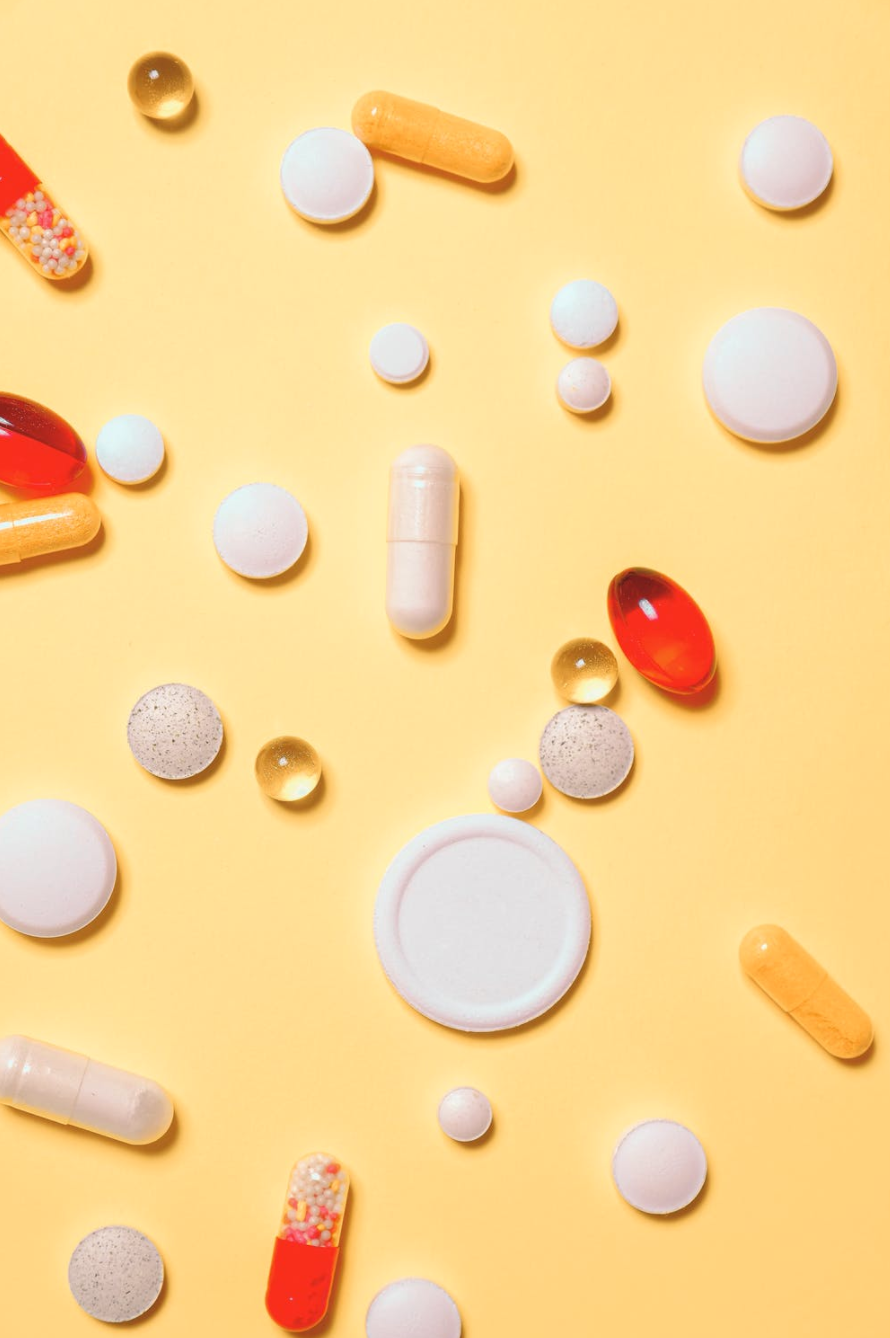 The workload is particularly high among the elderly and chronically ill, many of whom use prescription drugs for their health care, according to new research.

Take, for example, prescription drugs taken by more than half of adults suffering from chronic diseases such as diabetes, heart disease, cancer and Alzheimer's. They are taken up by adults with depression, anxiety, chronic pain, depression and other mental health problems.

People with these conditions fill many prescriptions each year and spend significant amounts on prescription drugs.

Adults with diabetes fill about four times as many prescriptions and spend about twice as much on prescription drugs as adults without diabetes, according to a study by the Centers for Disease Control and Prevention. 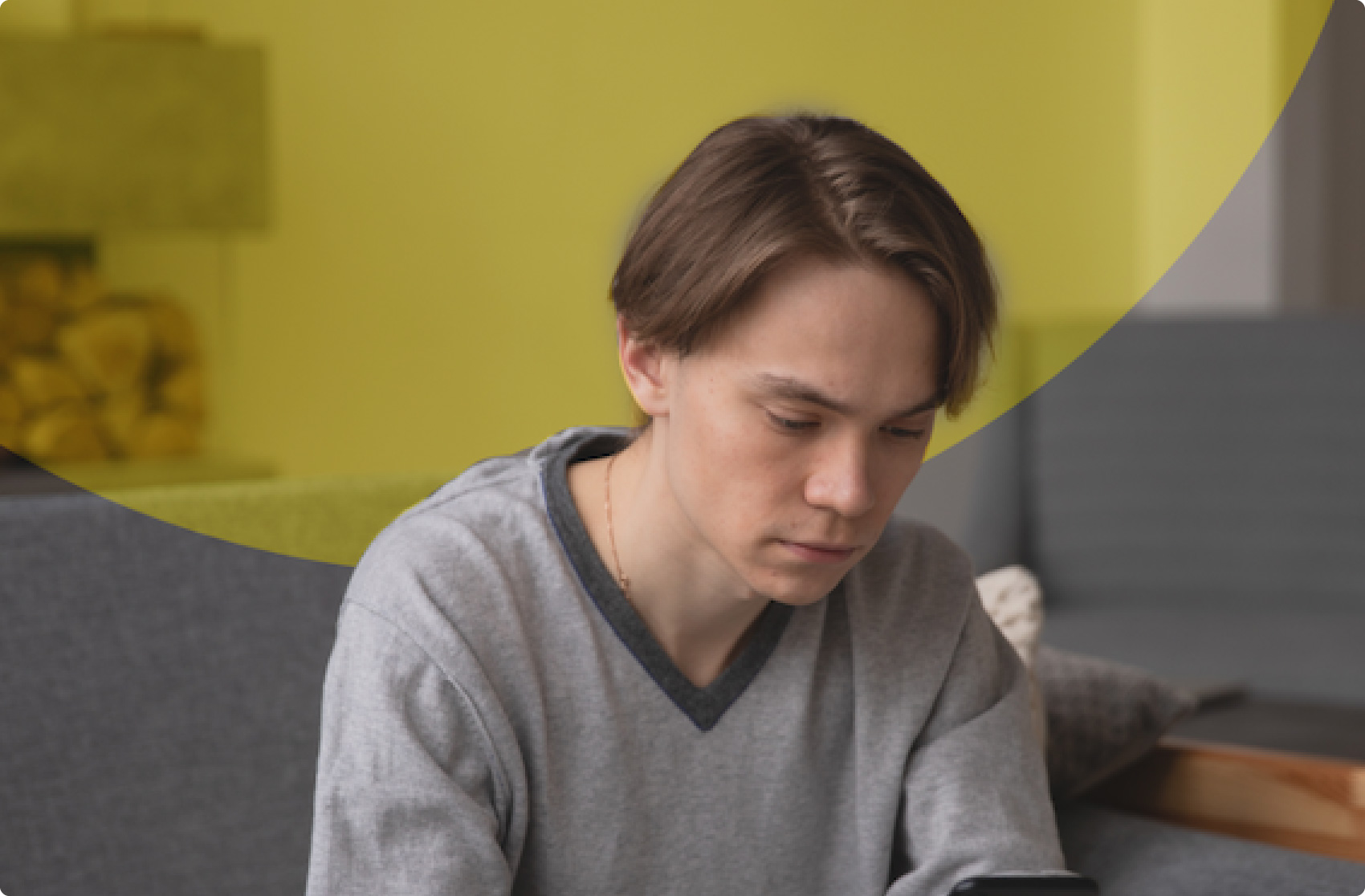 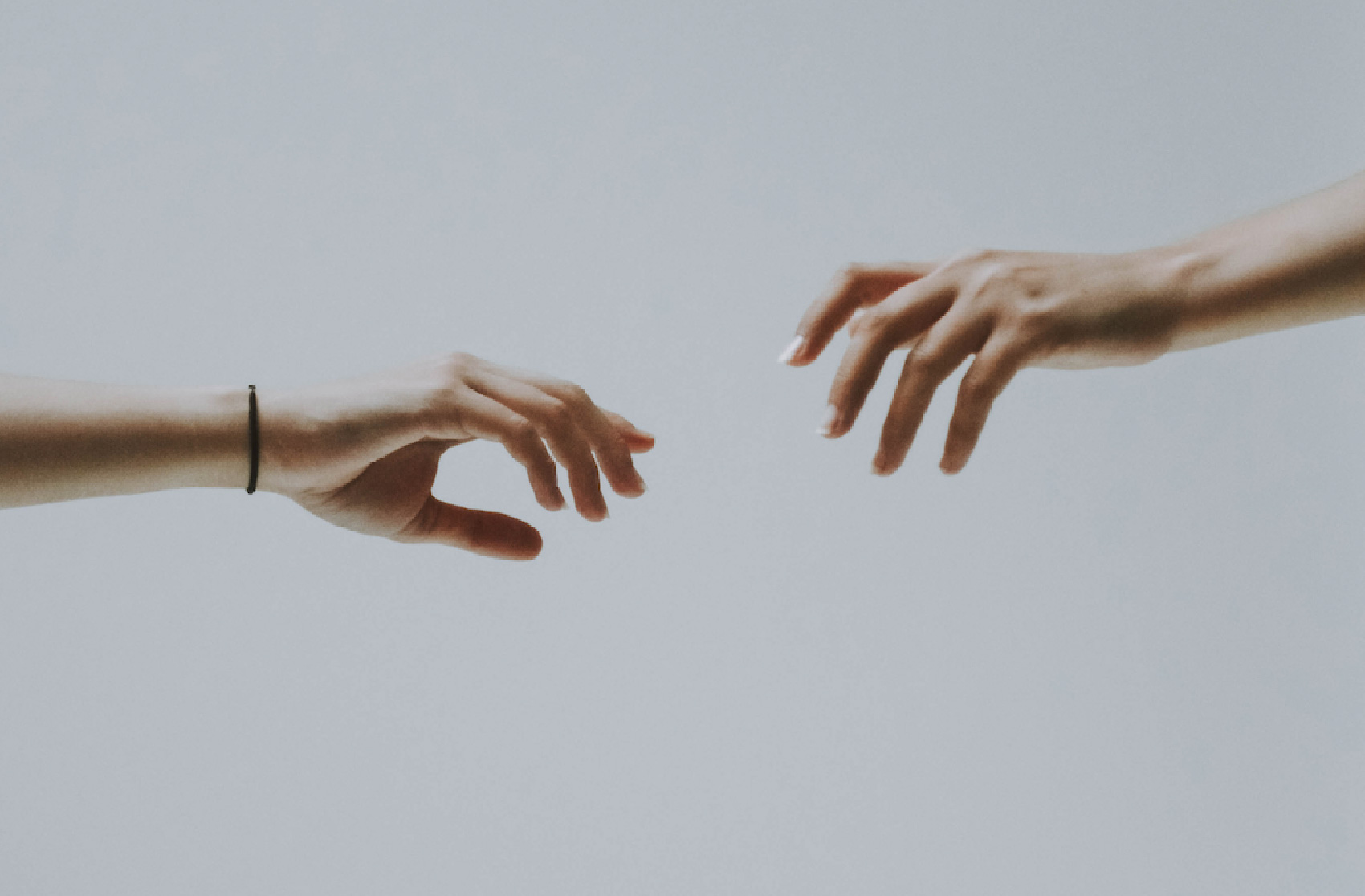 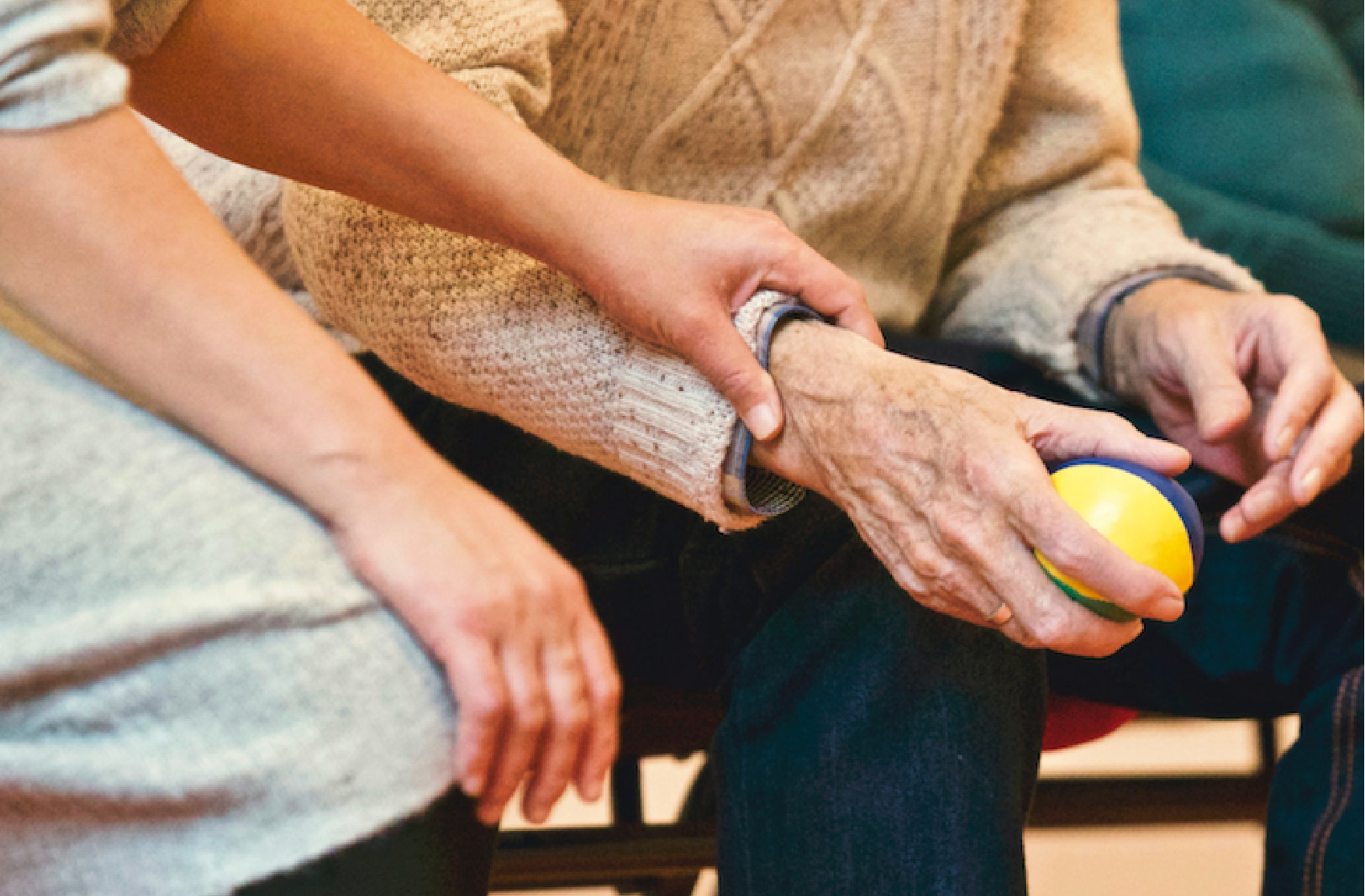 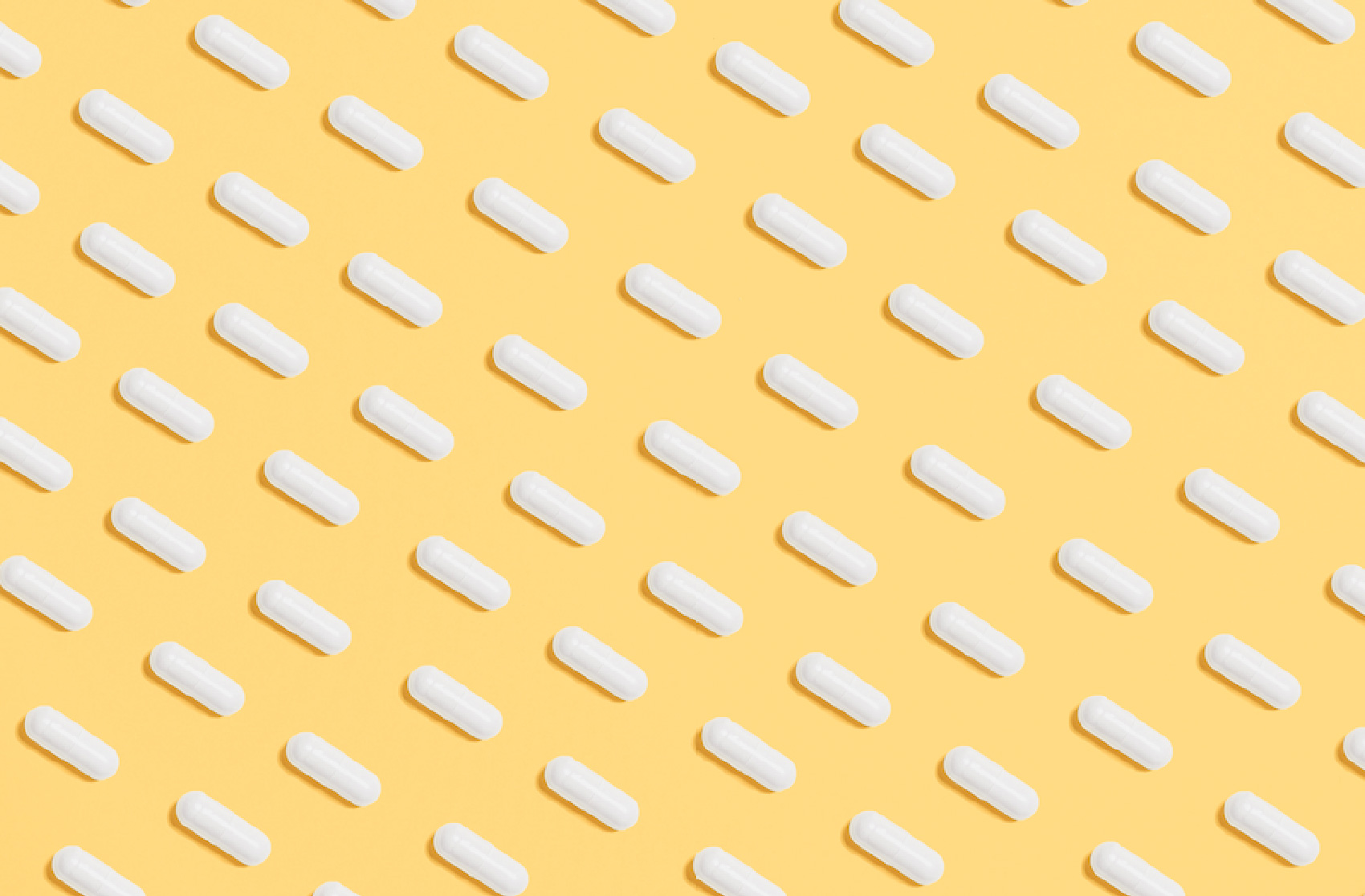 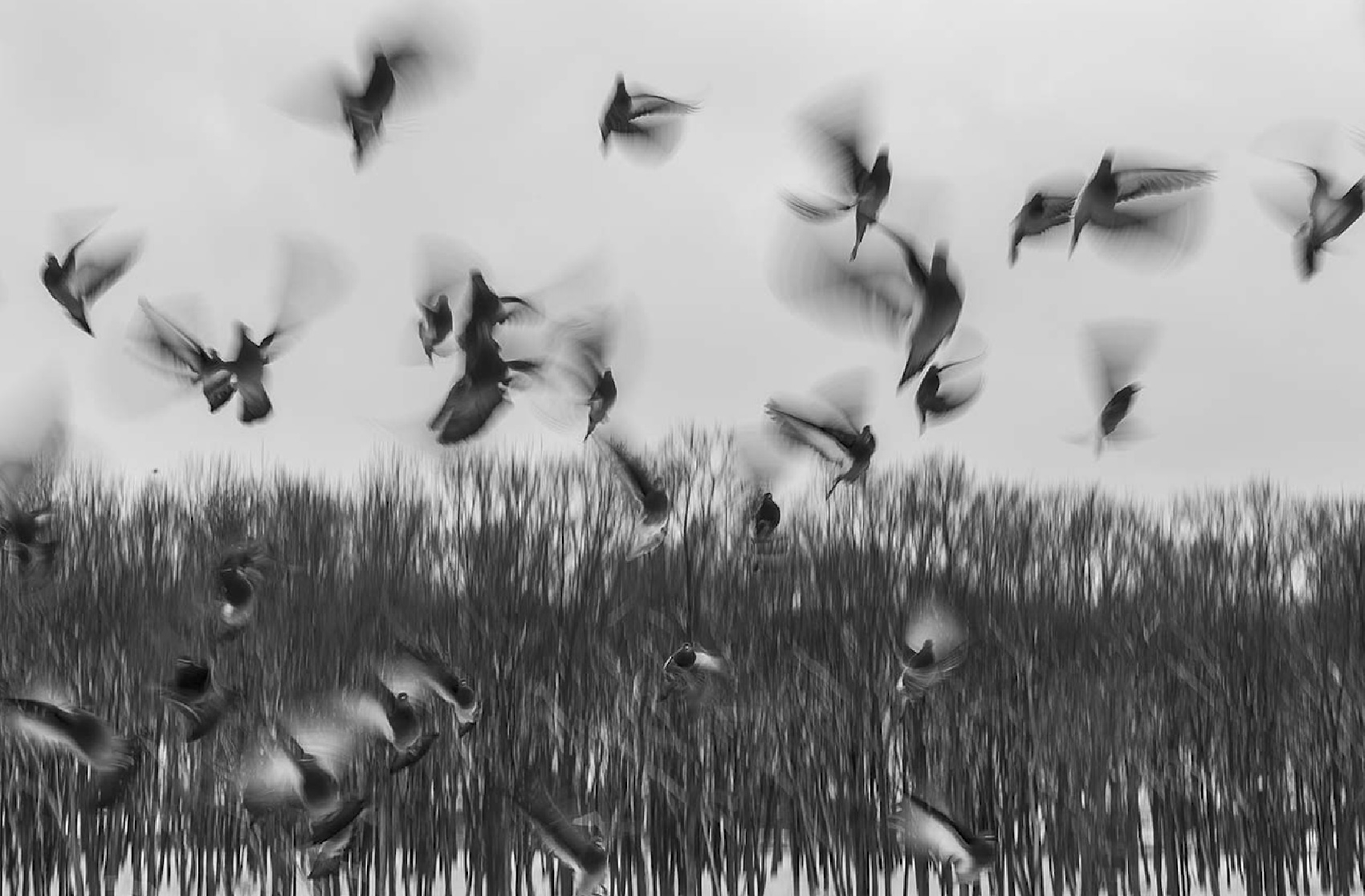 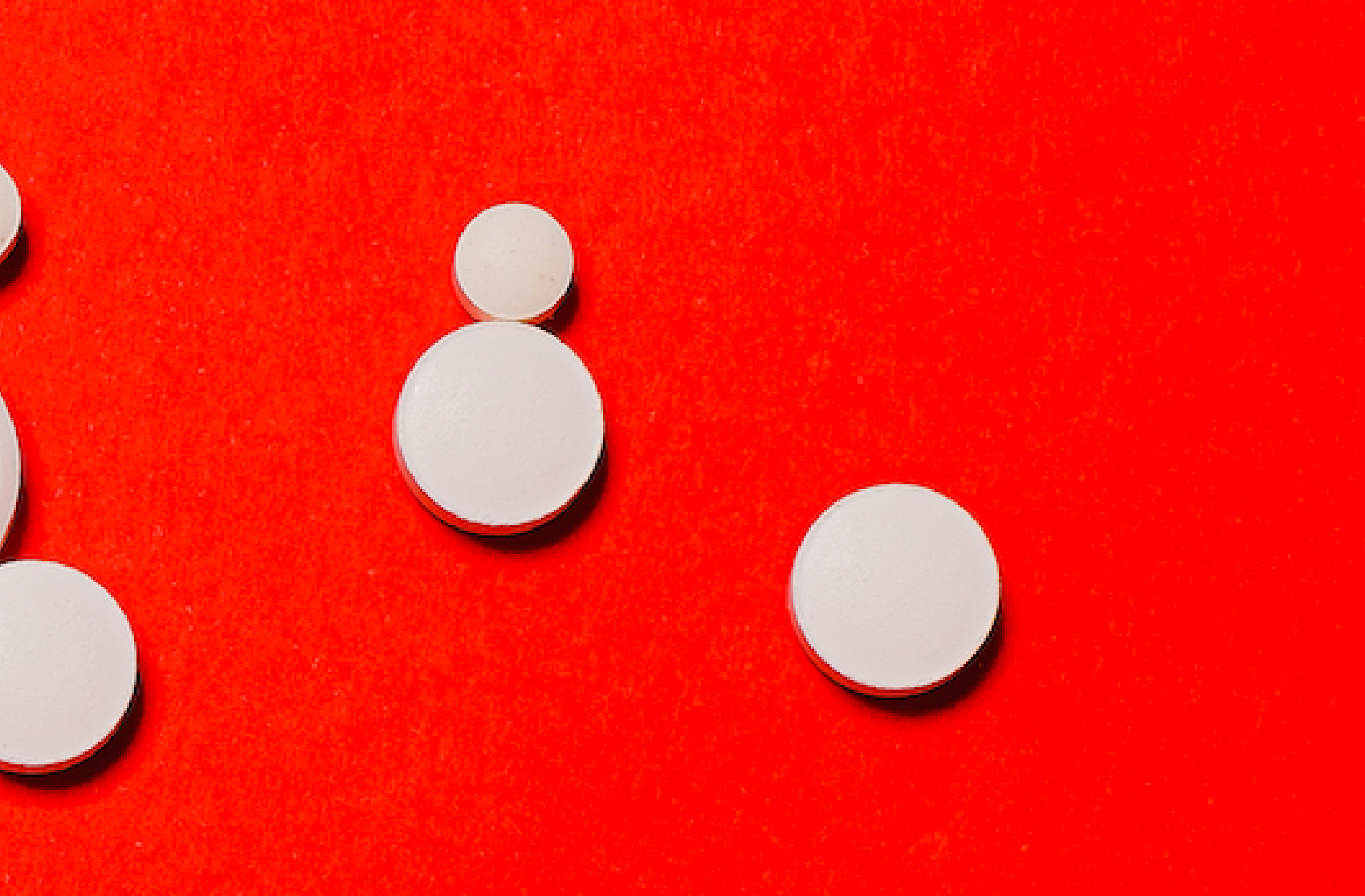 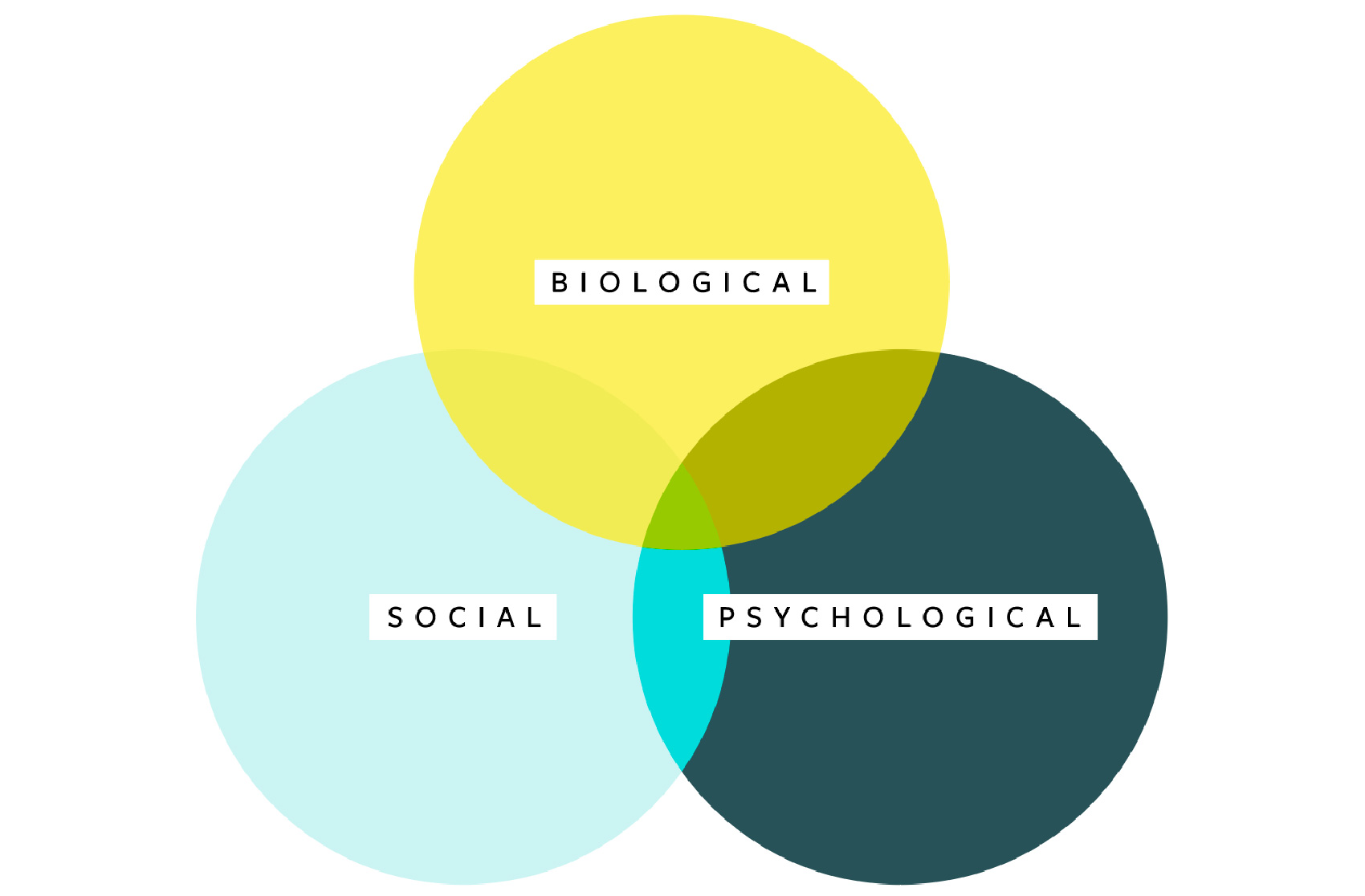 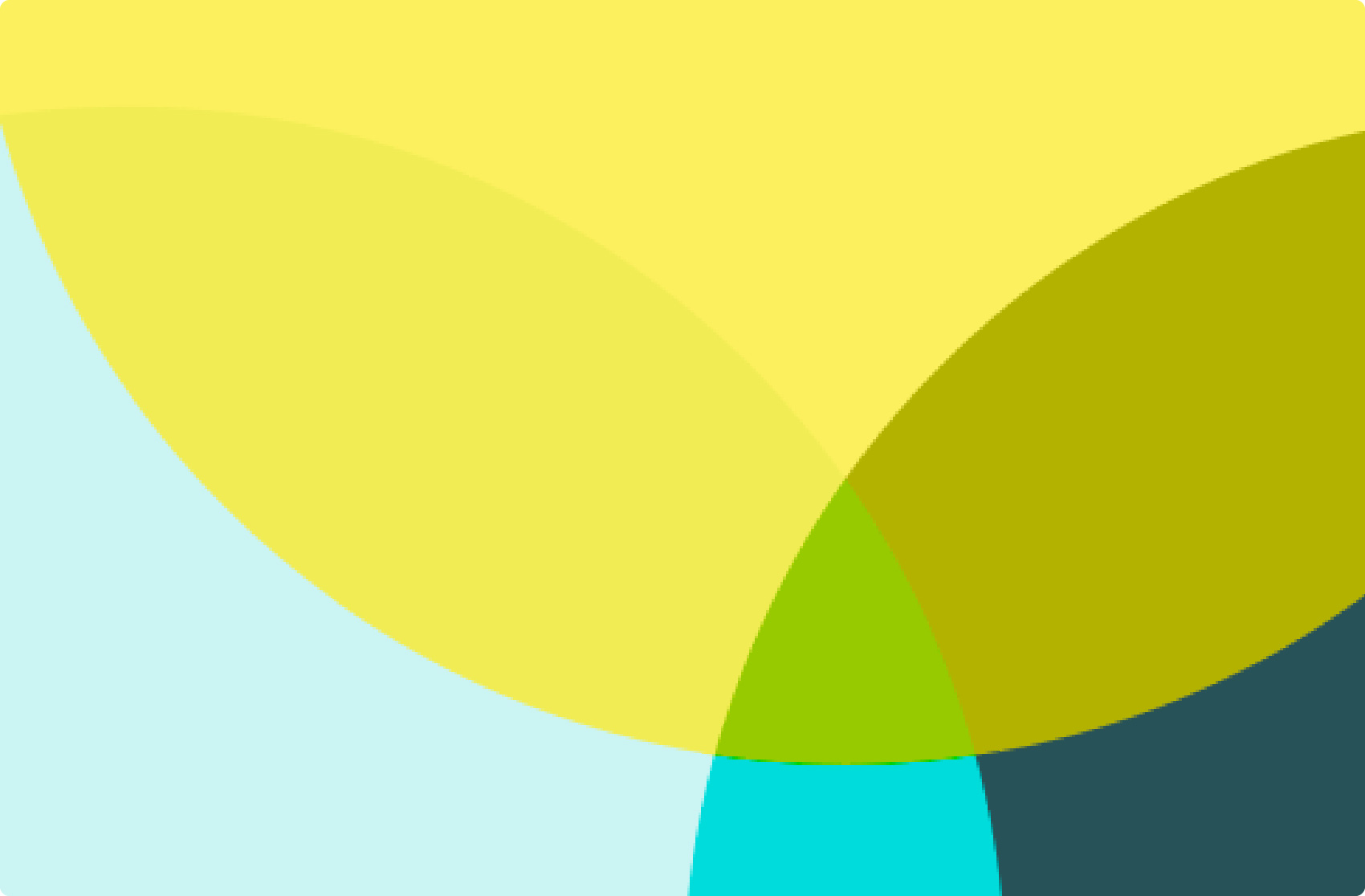 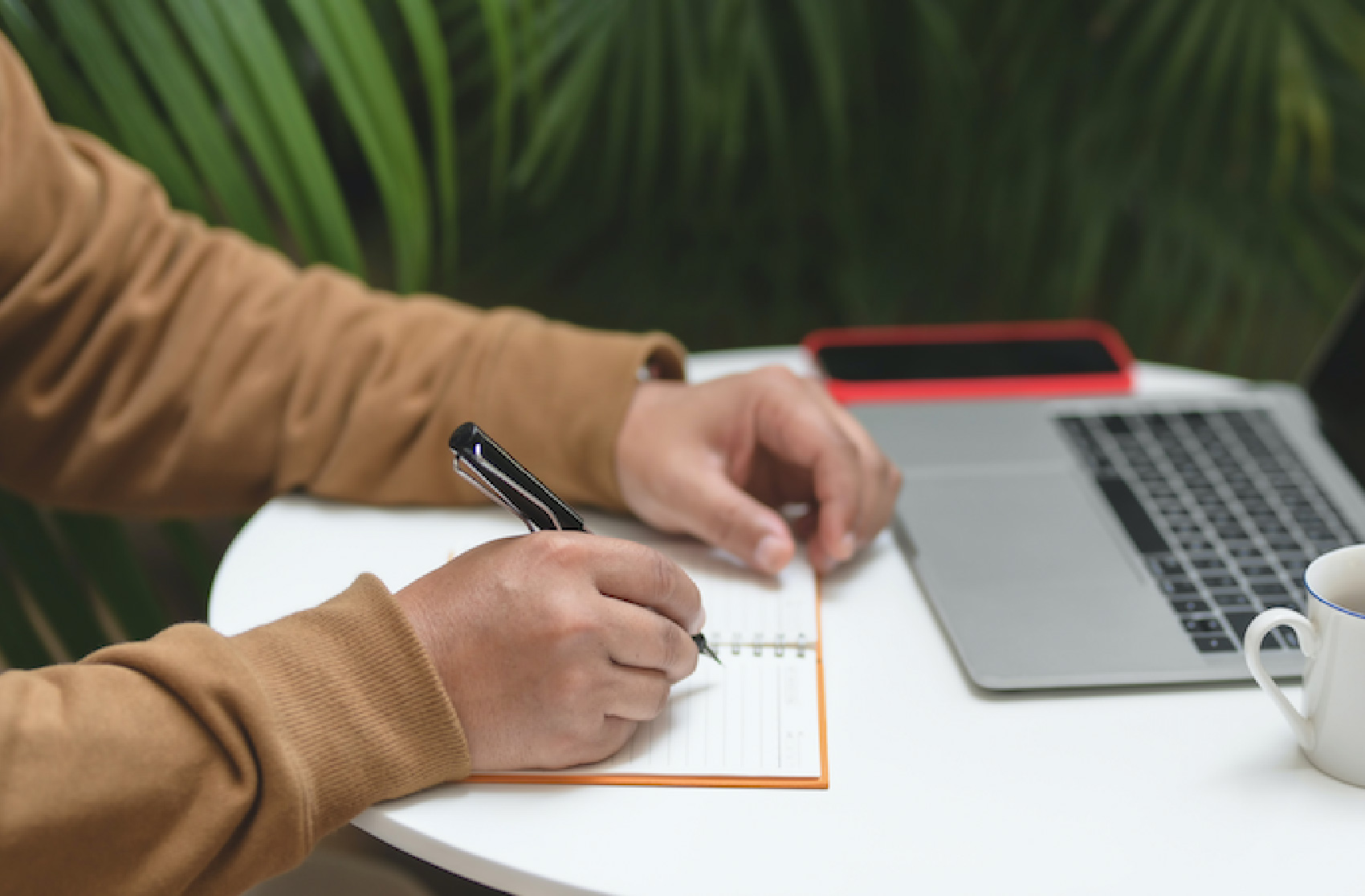 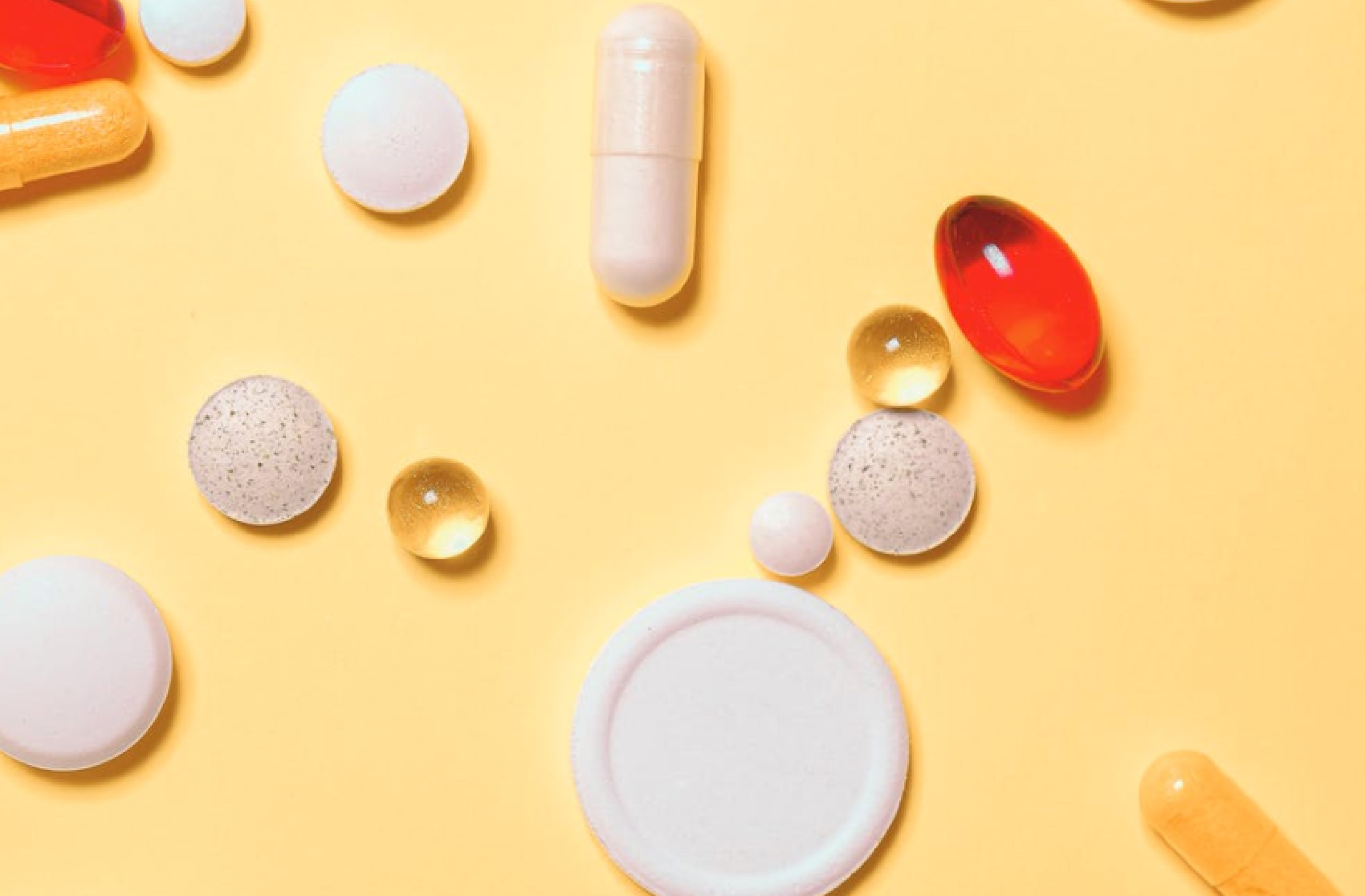 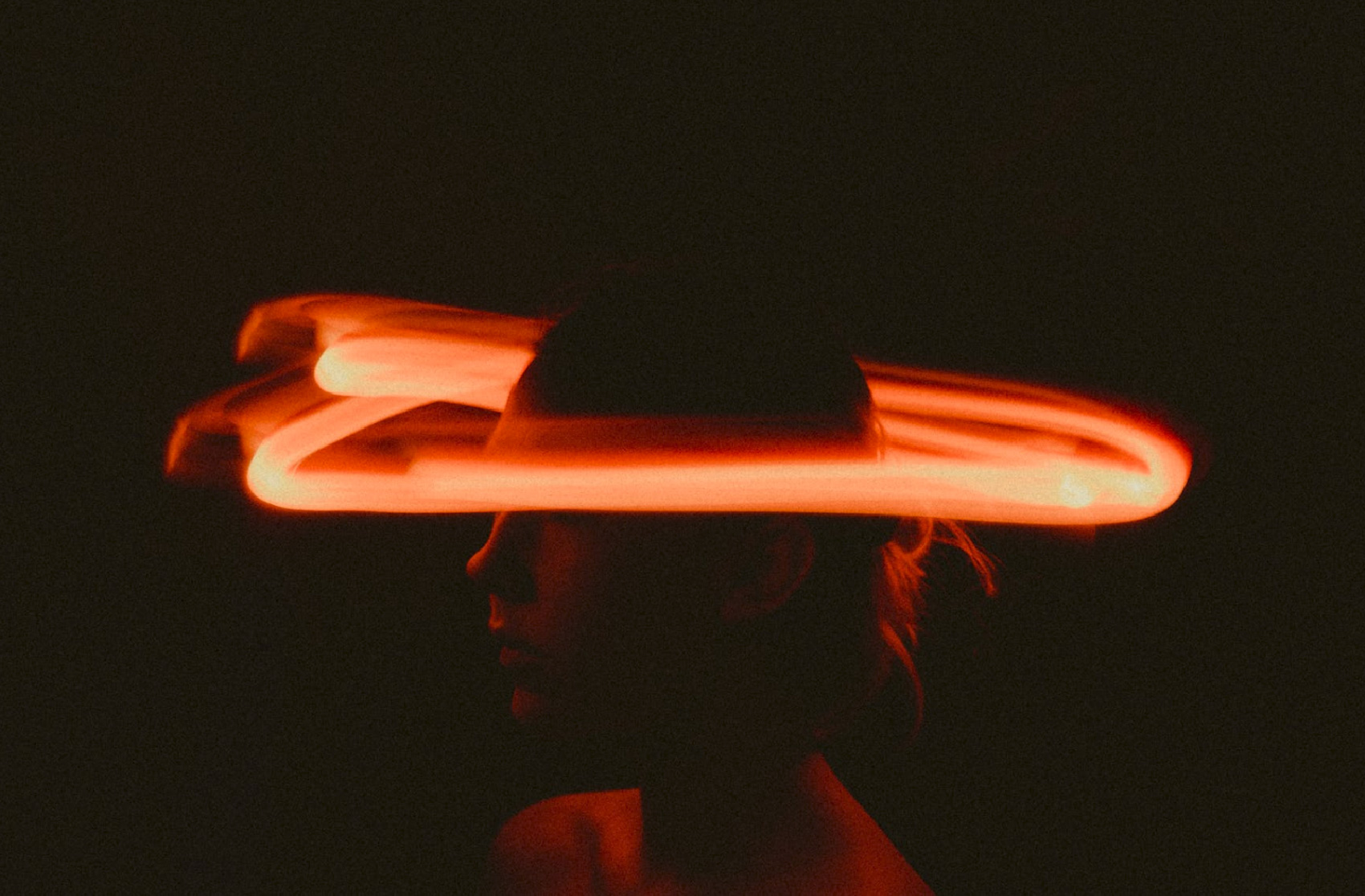 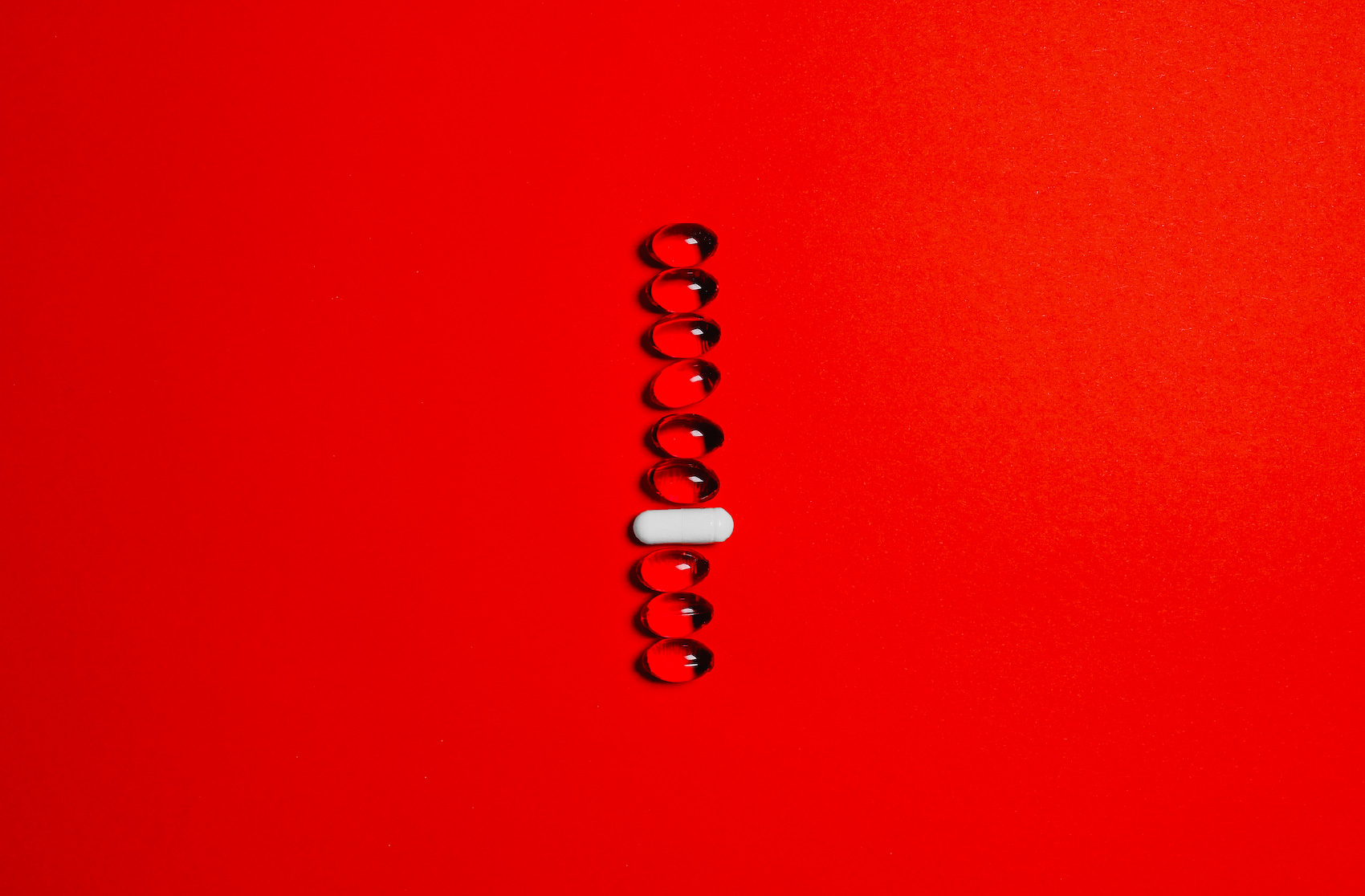 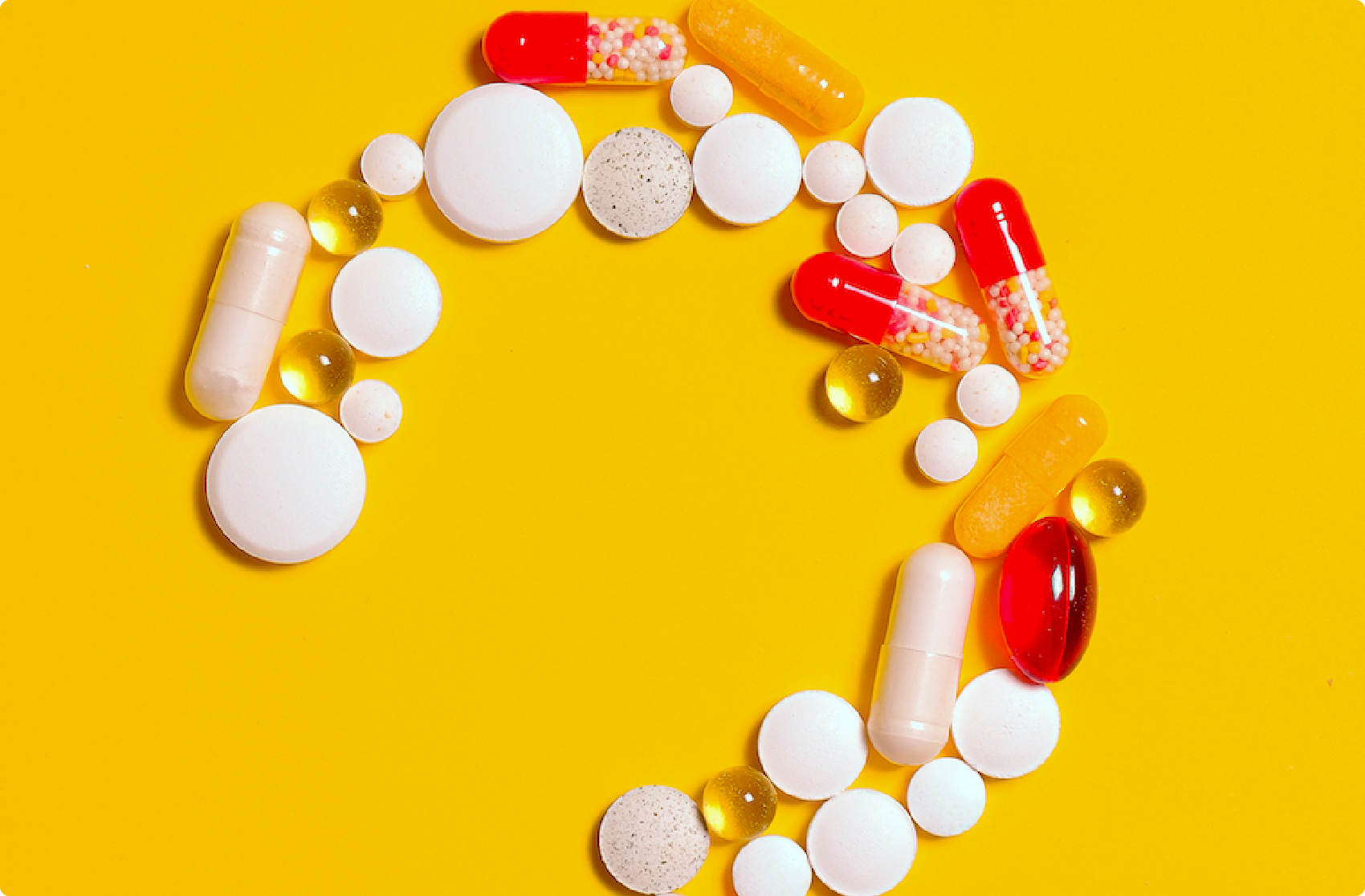